Sferå, which stands for Service Futures: empowering reflective action
is a sphere of service design shared learning and reflection towards a regenerative future.
The main objective of learning in the Sfera hub is to build capacity that we call Symbiosense, which is structural awareness, foresight methods, and systems thinking that connect to the relationship between humans and the ecological environment: Sensemaking capacity that is grounded in the symbiotic relationship between living things within the biosphere.
Background
How can we build our individual and collective capacities for a regenerative future?
The future of services is bound to the future of the planet on which they exist. We are moving towards the future's radical uncertainties, exacerbated by the climate crisis.
In order to keep global warming to 1.5c, it requires a 50% of carbon emission reduction by 2018 across sectors by 2030. Decarbonization is important because it is the most effective strategy to combat climate change by lowering global warming. What we do in the next decade to restrict emissions will be vital to the future, which is why every country, sector, company, and individual must collaborate to develop methods to reduce and abate the carbon we emit.
The climate crisis threatens fundamental human needs, including food, water, clean air, and shelter. Humanity is central to the entire discipline of service design. Service Design should be a practice where designers focus on people’s needs not as individuals but as societies with complex, deep-rooted problems. When designers collaborate with communities, tackle the correct problems, conduct systems investigations, and co-design modest, straightforward interventions, they may co-create solutions that will not add to the existing crisis in the future. All of us who design, develop, and offer public, commercial, and third-sector services must work together to decrease emissions and identify climate-positive solutions.​​​​​​​

PROBLEM DEFINE
Key Insights
In the context of design or service, whereas sustainable design merely seeks to reduce its ecological footprint, regenerative design boldly seeks to increase ecological positive impact by restoring the health of individuals, communities, and the planet.
Service design holds the potential in shaping the future, of how we tackle and adapt to the climate crisis. In the vision of a regenerative future, what role does service design play that moves us towards that future?
How does Service Design enable the acceleration towards the regenerative future?
There’s an emerging narrative from the research which hints at where we are at the moment and confirms that we’re at the intersection of moving away from the old structure. The crisis could be perceived as the catalyst for change.
Service design is one of the agents of change. And for service design to be an effective agent of change, it needs to build capacity towards that.
Sferå, which stands for Service Futures: empowering reflective action
is a sphere of service design shared learning and reflection towards a regenerative future. Sfera as a hub provides activities to help people learn from each other and reflect on the ecological environment and activities to help people use tools and work on challenges that apply a regenerative mindset.
The main objective of learning in the Sfera hub is to build capacity that we call Symbiosense, which is structural awareness, foresight methods, and systems thinking that connect to the relationship between humans and the ecological environment. This is a sensemaking capacity that is grounded in the symbiotic relationship between living things within the biosphere.
Sferå aims to change the mindset through a few leverage points that would move the system forward from awareness of quantitative parameters to generating positive feedback loops that will eventually build capacity for the change of mindset of how we manage our resources and how we value relationships more than entities.
Touchpoints
Sferå Learning Hub Platform
Reflective Tools
Reflection Framework
Modular Workshops

SYMBIOSENSE
Symbiosense is a set of deck cards that facilitate reflection on design outcomes by prompting structural elements of service design and service components, leverage points, and the future.
There are three types of cards, which are Future, Structure, and System. You can use the card however you want.
The future cards consist of four themes, which are policy, mindsets, norms, and power dynamics. It displays very simple phrases to aid in envisioning a future scenario based on your project. And it will be expanded based on submissions on the sferå website.
The structure cards consist of sixteen elements of a service derived from the different stacks of services.
The system cards consist of four of 12 leverage points from the lowest impact, such as parameters, and then feedback, which has the medium impact, and information flows and transcended paradigms, which hold the highest impact in changing the system.
All of these cards could be used just as a prompt, for brainstorming sessions or any session in between team meetings, or they could also be combined with other tools from the Sfera frameworks like this reflection exercise.
This project is based on a partnership between: 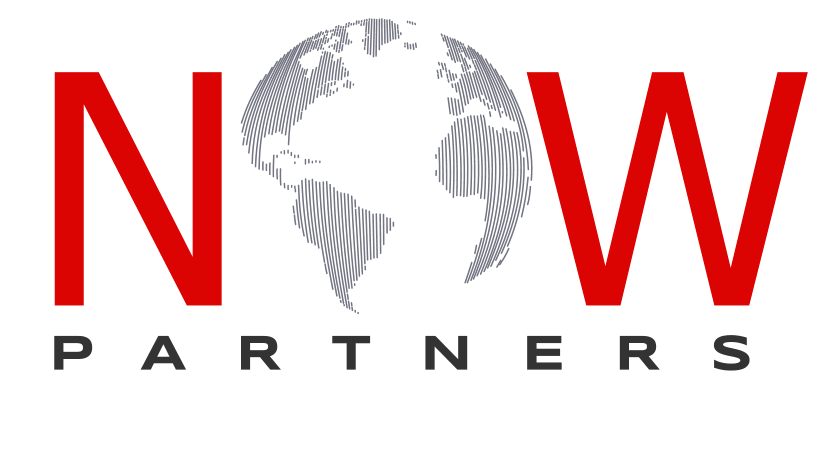 Nature's Way
↑Back to Top